There are many techniques you can use when it comes to composition. You may remember that we previously released a blog on composition that offers the basic techniques that every photographer should consider. In this blog, we will be discussing more composition techniques so you can take your photos to the next level!

Need to jog your memory a bit? Composition is the way the individual elements in an image combine to form the final photo. 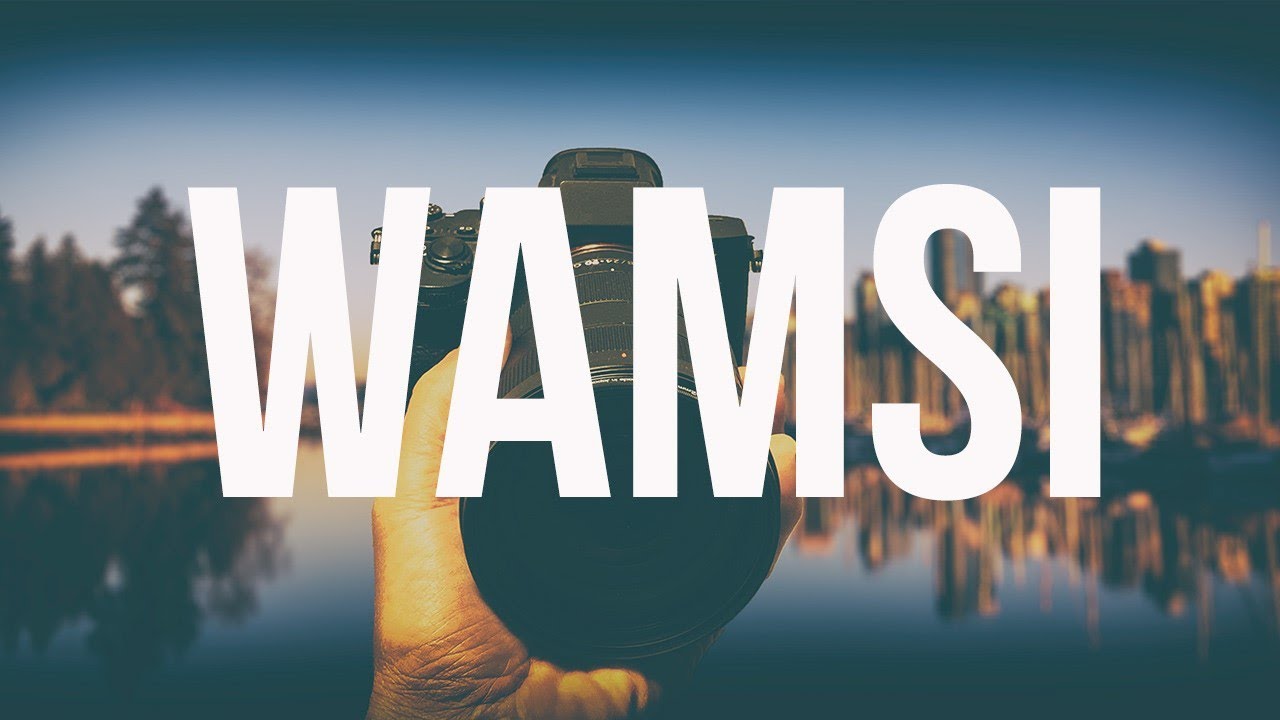 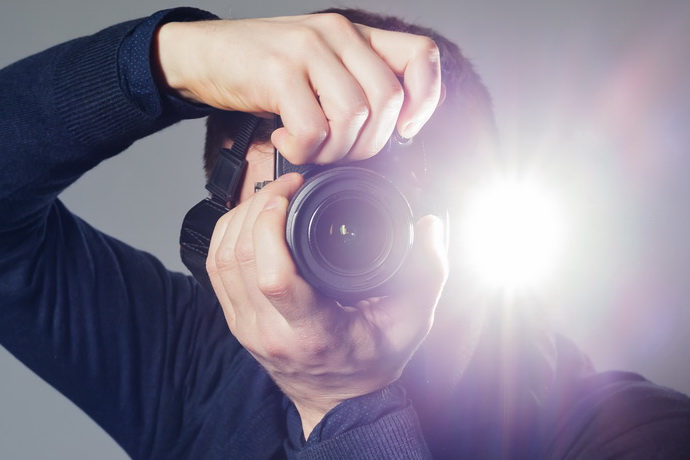 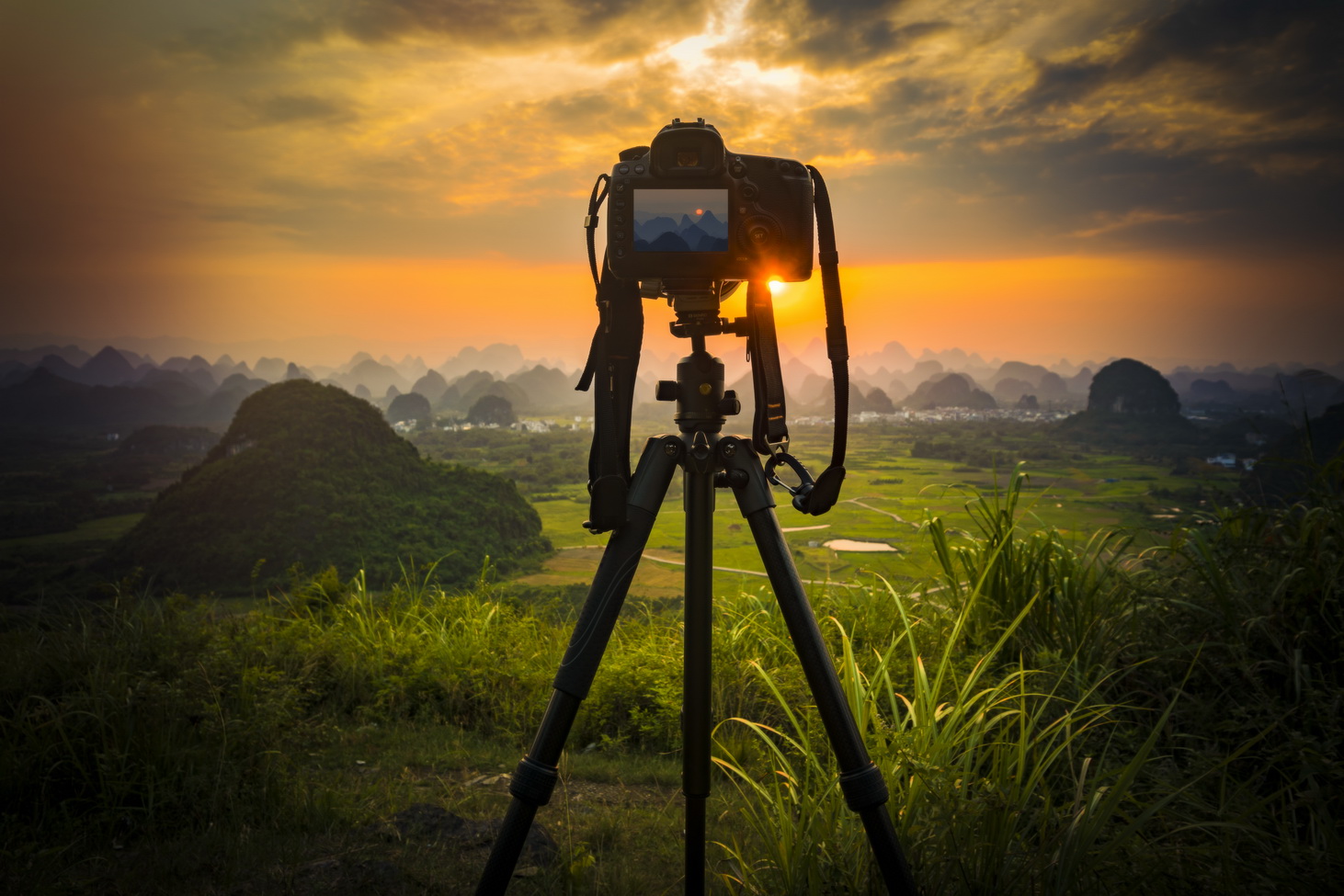 Photography 101- When to Use a Tripod 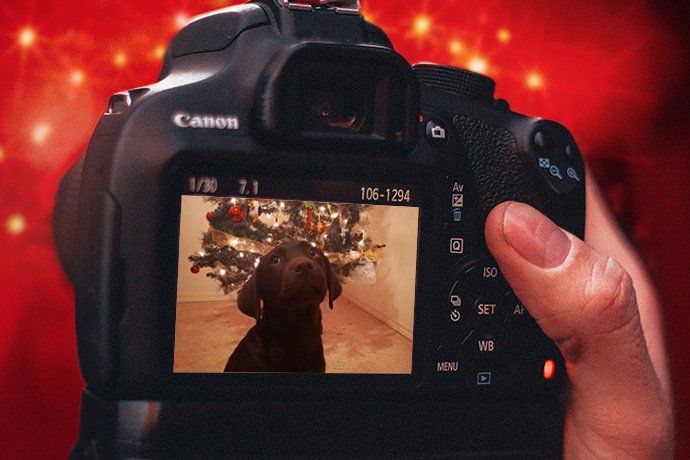 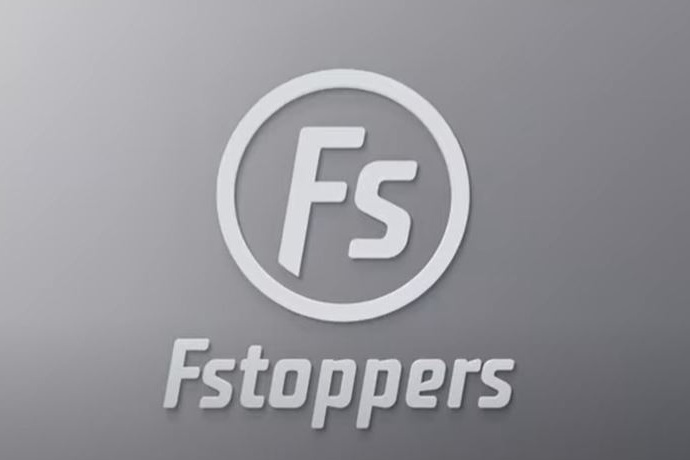 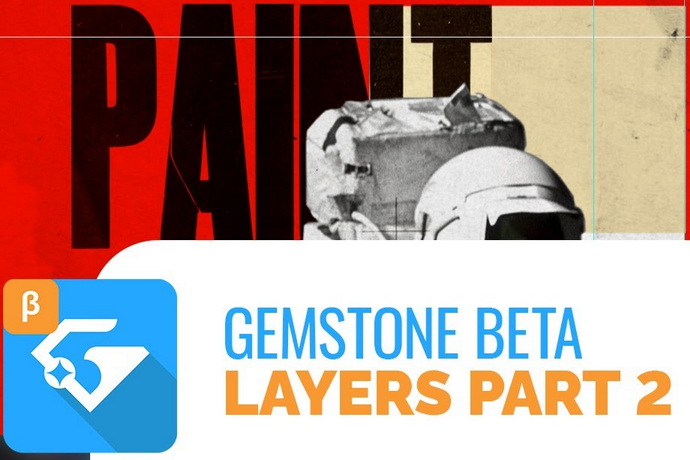 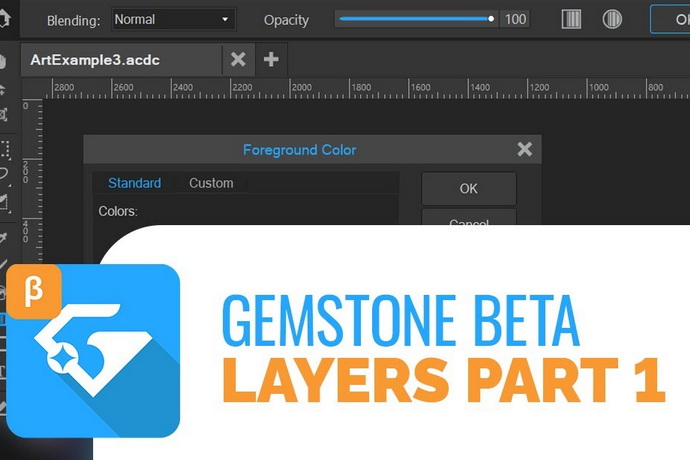 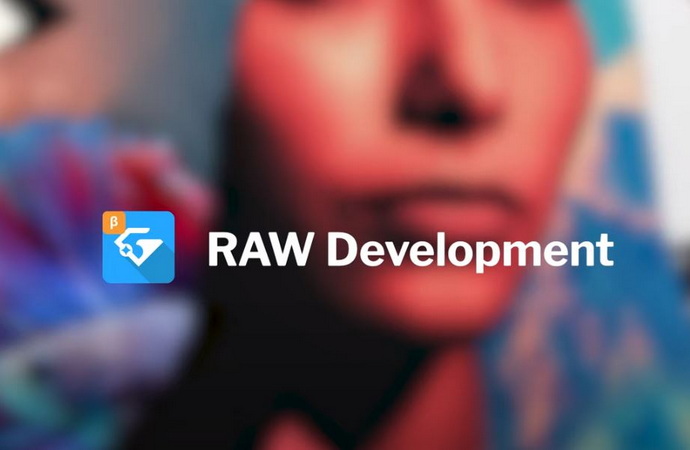